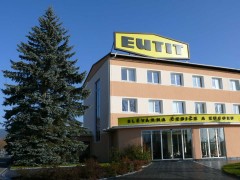 At the start of ninetieth of previous century additional two significant innovations were made. Firstly, the fabrication production program was implemented, i.e. own production of complete abrasive resistant pipes, and secondly, casting of zircon-silicate with trade name EUCOR was launched.
Please do not hesitate to contact us
Items marked with an asterisk are obligatory.

Distribution of pavements in the Czech Republic 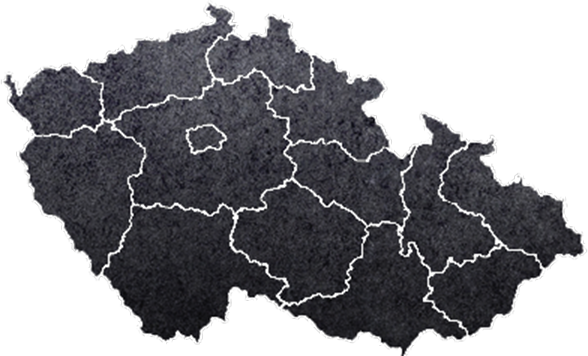 Distribution throughout the world 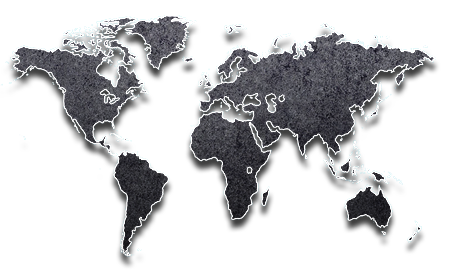 © 2010  |  Eutit
Generated in Animato Marketingand Publishing System .
Webdesign
Presentation for mobile×
By using this site you consent to the storage of cookies, which are necessary for the good functioning of the site.